The BEST Sheepdogs in North America will be competing in Klamath Falls, Oregon, September 26th through October 1st, 2006.
The Sport of Sheepdog Trialing has been a highly competitive activity in the United Kingdom for over 100 years. British farmers and shepherds have long been keen to pit their best dogs against each other to select the finest breeding stock in order to preserve and cultivate the unsurpassed working ability of the Border Collie. The Sport has carved a HUGE niche in the United States as ranchers have learned the true value of a good dog in helping to manage their livestock. Over the past twenty years, sheepdog trialing has mushroomed in North America. On any given weekend there are sheepdog trials being held all across the continent with trialers and spectators driving hundreds of miles to participate or watch.

The Event is called the NATIONAL SHEEPDOG FINALS. Every year the United States Border Collie Handlers Association and The American Border Collie Association sponsor the National Sheepdog Finals. This trial showcases the top 150 dogs in North America who compete for the title of National Sheepdog Champion. Each dog has to qualify for the right to compete in this Championship Trial. The handlers and their dogs work hard all year long, training and traveling hundreds of miles to numerous trials, hopefully gaining enough points to qualify their dog to compete in the National Finals. Each dog will arrive in Klamath Falls as a Champion from other turf across the United States and Canada; once in Klamath Falls, all will face their toughest challenge yet. 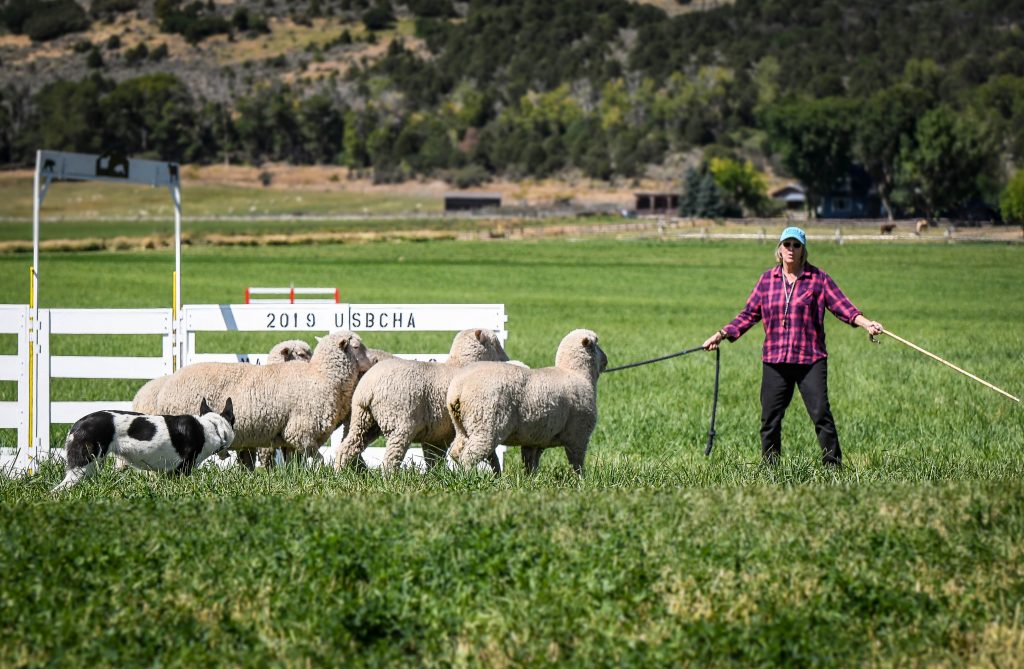 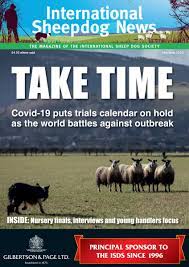